Passover: A Re-telling of Exodus 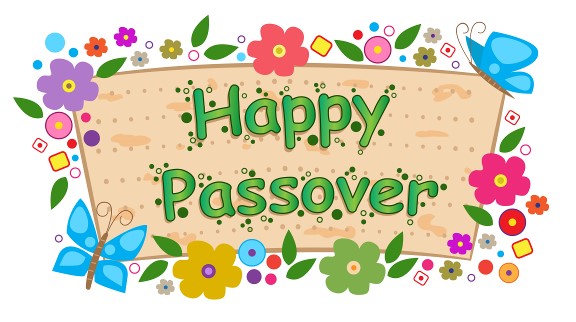 “Let my People go” implores Moses. The Pharaoh of Egypt strenuously and promptly says, “No!” So begins the Torah (Old Testament) Book of Exodus.

Passover, an eight-day Judaic holiday, recalls the Israelites’ journey from enslavement in Egypt to the foot of freedom in their Promised Land. It’s a joyous, reflective and fun time, and full of symbols.   For example, many Jewish people eat unleavened bread, matzoh, during Passover instead of other yeast-based breads.  This is because there was no time to let bread “rise” as they quickly moved through the desert.

This year, Passover began at sundown on Friday, April 15 (what Christians celebrated as Good Friday) but that is not always the case. All Jewish holidays align with the Lunar, not Gregorian, calendar.

The first night of Passover is celebrated with a special dinner called a seder. Seder literally means order and follows the order of events from the beginning to the end of Exodus. Some aspects of the seder include:

To learn more about Passover, here are a few recommended books for children: