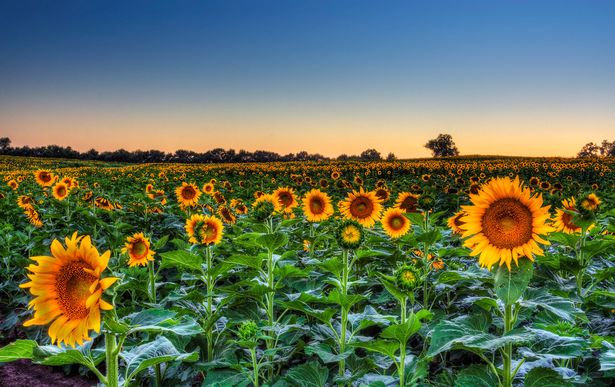 The Barbee Library Max and Sarah Williams Life Long Learners group took a brief detour from their ongoing program on the “Great World Religions: Islam” to revisit a session from 2016 on Ukraine and Russia. Given current events, this lecture supplied important background including foreshadowing the possibility of continuing Russian aggression.

Ukraine is roughly the size of Texas and served as the “breadbasket” of the Russian empire given its fortuitous combination of topography, rich black “Chernozem” soil, and favorable climate. The history of conflict between Ukraine, Russia, and other entities coveting this land is too complex to cover in a 300-word blog, but suffice it to say, the current strife is nothing new. Russia without Ukraine, it was once said, is a country; Russia with Ukraine is an empire, and this sentiment appears to persist to the present day in the mind of Vladimir Putin.

Much has been said about the courage and resilience of the Ukrainian people in the face of the current invasion, and it may be that Russia has bitten off far more than it can chew. The combination of overestimated Russian might, and underestimated Ukrainian resistance has surprised Russian leadership and observers around the world.

Perhaps the many centuries of intergenerational invasions, incursions, partitions, revolutions, and other conflicts have progressively toughened the Ukrainian people for each new fight. Stalin’s vicious “Holomodor” “terror famine” in the 1930s killed millions of Ukrainians, likely touching every family and never to be forgotten.

Putin’s sinister intentions towards Ukraine have been unambiguous, and his earlier aggressions have left Ukrainians mentally prepared for continued siege. It would be ironic if Russia cannot prevail in Ukraine because their long-term assaults on the country have created a people that would go to any lengths to defend their besieged and beloved homeland.