The Real History of Pirates 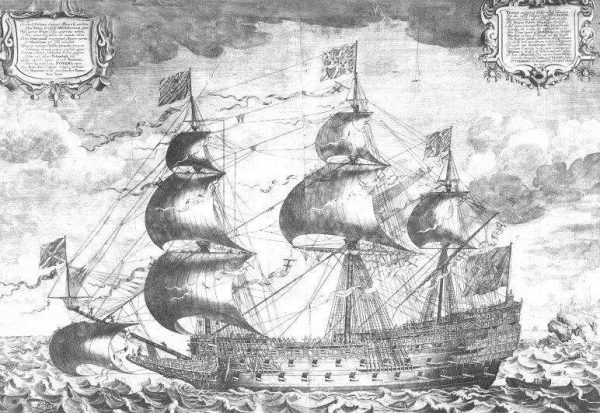 Today’s session of the Barbee Library Max and Sarah Williams Life Long Learners (LLL) series examined the history of pirates and the reasons why pirates capture our imaginations.

Unbeknownst to your Roving Reporter, several of the Zoom series participants sported pirate regalia, a situation I remedied with some quick rummaging for pirate bling.

Those embracing the pirate life included local legend, Stede Bonnet, the “Gentleman Pirate” who left a life of wealth and stability and took to the sea, wreaking havoc on ships plying the Atlantic. Long story short, his life ended at the gallows, but only after he had earned quite a legendary reputation.

While some may envy what they consider an adrenaline-filled swashbuckling life, the reality of piracy was anything but fun. Grim shipboard conditions included the omnipresent risk of disease, death, mutiny, storms, and shipwrecks, and encounters with the authorities.

The extensive trans-Atlantic slave trade meant that slavery and piracy were inextricably linked. Despite the vastness of the ocean, the maritime community was a small world. Unlike the charming LLL participants, the pirates, according to session leader Donn Smith, “were not nice people.” They did what they had to do to survive and thrive, much of which was violent and remorseless.

So: why do we envy pirates? Hopefully, it’s not the desire to pillage, seize captives, destroy personal and government property, and kill those standing in the way. It’s likely the perceived freedom of a life of adventure at sea, away from tedious jobs, nagging wives, crying babies, and crushing societal expectations. For those willing to face the risks, piracy offered a fast track to becoming a national hero, an international villain, and a role model for romantics for generations to come.