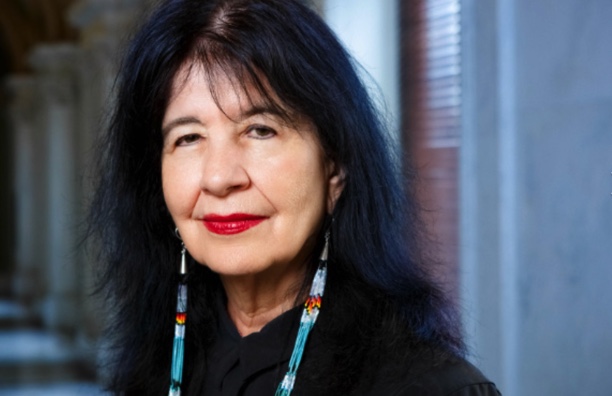 From the earliest accounts of Wampanoag Indians teaching settlers in Plymouth, Massachusetts, how to grow corn (Thanksgiving anyone?) to today’s Secretary of Interior Deb Haaland, a Pueblo Indian, Native Americans have always had a tremendous impact on our country.  Sadly, they have also been tragic victims of American ignorance and greed, resulting in thousands of Native American deaths and the destruction and loss of their lands.

In 1986 President Reagan first declared an “American Indian Week” to bring public awareness to the ongoing plight of our country’s indigenous people. In 1990 President George H.W. Bush expanded the scope of the observation by declaring November to be “National American Indian Heritage Month,” and in 2010 President Obama renamed it to “Native American Heritage Month” to allow for the inclusion of native Alaskans. Each year, the United States Government renews it pledge to maintain meaningful partnerships with tribal nations.

Throughout November, we are encouraged to celebrate the rich history and diverse cultures of Native Americans and to honor their unimaginable perseverance throughout our nation’s history. Ceremonies, exhibits, and educational events are taking place throughout the country, designed to shed light on profound works of art, dance, literature, and agriculture achievements that Native Americans have contributed to our society. Learn more at www.nativeamericanheritagemonth.gov

Many other books written both by and about Native Americans are available in our library system, including The Lumbee by Adolph L. Dial, which recounts the history of North Carolina’s largest tribe.   Barbee Library in Oak Island has a Native American display featuring books, videos (have you seen Kevin Costner’s Dances with Wolves?) and an Indian dreamcatcher.

Since its inception in 1824, the Bureau of Indian Affairs has been a principal player in the relationship between the Federal Government and Indian tribes and Alaska Natives. The BIA has changed dramatically over the past 185 years, evolving as Federal policies designed to subjugate and assimilate American Indians and Alaska Natives have changed to policies that promote Indian self-determination.  Today, the BIA’s mission is to enhance the quality of life, to promote economic opportunity, and to protect and improve the trust assets of American Indians, Indian tribes and Alaska Natives. Indian Affairs provides services to 574 Federally recognized tribes with a population of about 1.9 million.   To learn more about the BIA and the importance of their ongoing efforts, visit www.doi.gov/blog/celebrate-native-american-heritage-month.