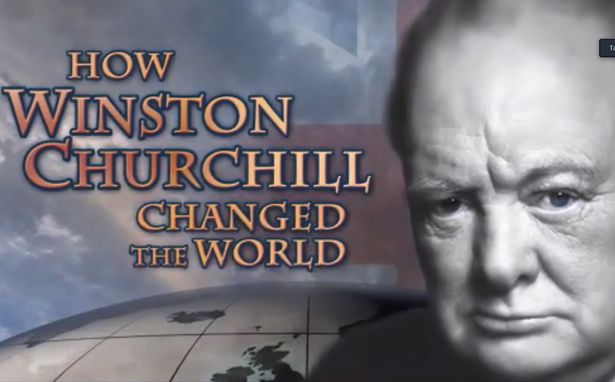 The Max and Sarah Williams Life Long Learners Program at Barbee Library (streaming live on Zoom on Thursdays at 10am) is now exploring the Great Courses series of “How Winston Churchill Changed the World.” The first session was led by Marti Fowler and attended by 30 participants eager to build on their knowledge of this transformational figure in history.

In his youth, Churchill fell in love not only with history, but with reading and memorizing literature and poetry. He once confounded actor Richard Burton in a performance of Hamlet by quietly reciting every word of Hamlet’s speeches, undaunted by the actor’s attempts to rattle him by changing his pace. Through such efforts, Winston Churchill mastered the nuances of cadence, adding profound impact to his words and moving his audiences to embrace his vision.

Despite the reaction to his first speech before Parliament where his critics found him “limp and scholarly,” Churchill had acquitted himself with valor in military conflicts in Afghanistan and Sudan. When a fellow soldier with a daunting sword wound needed a skin graft, young Churchill volunteered his own skin. The resulting pain and lasting scar reminded him of the dark side of war and underscored his willingness to risk all for a noble cause.

A perfectionist who zealously rehearsed every speech and every mannerism, Churchill masterfully used the English language to inform and inspire the public. Today, Winston Churchill is remembered for his powerful oratory, words that changed the course of World War II and helped to create our modern age. Beyond the quotations and facts that we may have learned in school, there is a fascinating and complex man deserving of further study.

We welcome everyone to participate in this Life Long Learners series. Register by calling Barbee Library at 910-278-4283 to receive your weekly invitation with Zoom link.