Mystery of the Long-Lost Library Book 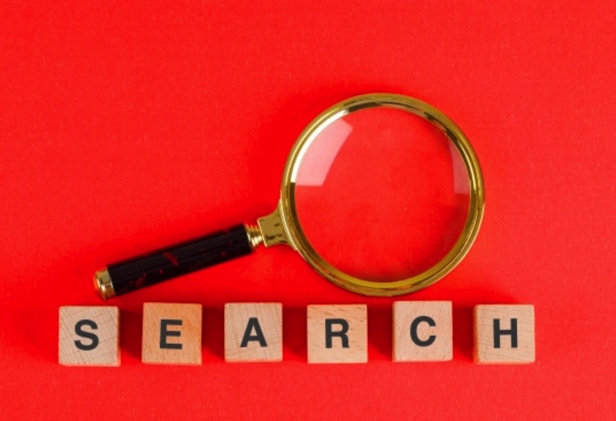 My grandson is a prolific reader of books acquired from family and friends, augmented by books on loan from his school library, where he is a dedicated and responsible patron. His mother was therefore shocked to get a bill from the school library for a book that he reportedly never returned.

He too was genuinely shocked and quite resentful of the accusation, assuring his mother that he was not a liar, and that he truly had returned the book. When asked “who did you return the book to?” his reply was, “Nobody. I put it back on the shelf exactly where I got it!”

Who among us would not have felt the same way, that we had nobly discharged our responsibilities for the care of books? How many “missing” books in school libraries and public libraries have in fact been returned through similar means? Is there a connection between this phenomenon and the fact that many libraries are abandoning the process of assessing and collecting late fees and lost book fines?

We may never know the answer, but we should applaud libraries and librarians who recognize that punitive measures could actually keep their patrons from borrowing more books and only detract from the joy of reading.