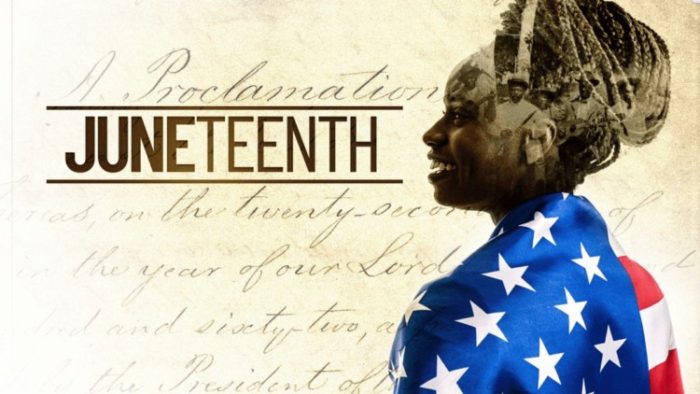 When Abraham Lincoln signed the Emancipation Proclamation on September 22, 1862, to free slaves in the Confederate states, slavery was ended… or was it? Some enslaved people were released from their bonds, able to embark on a life of freedom, but many in the South remained enslaved as the Civil War raged on for nearly three more years.

It would take more bloodshed, sacrifice, and passage and ratification of the 13th Amendment to the Constitution in 1865 to settle the issue. It wasn’t until June 19, 1865, however, that the last of the enslaved people finally learned of their Emancipation.

Think about that for a moment. Imagine slave holders hearing that their way of life was ending and thinking, “Not if I can help it!” They kept the news of Emancipation from reaching their plantations, remained faithful to the Confederacy, and refused to release their slaves. This heartless decision ensured that they could maintain the status quo, profiting from the uncompensated labor of enslaved people.

June 19th – “Juneteenth” – celebrates the moment when federal troops reached Galveston, Texas to free the last remaining enslaved people with these historic words: “The people of Texas are informed that, in accordance with a proclamation from the Executive of the United States, all slaves are free.”

Justice delayed is justice denied, and for those kept in the dark about their Emancipation, the years stolen from them could never be replaced. While they would have been justified in reacting with bitterness, for most, the prospect of freedom evoked a joy that has permeated Juneteenth celebrations ever since across America.

As of this week, Juneteenth is now enshrined as a federal holiday acknowledging its importance in our quest to live up to our vision of being “the land of the free” for everyone.