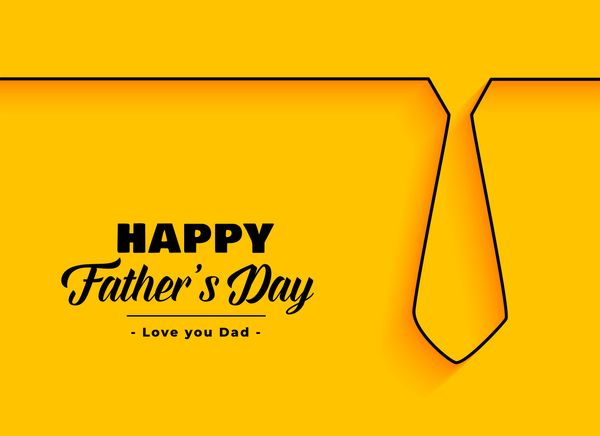 Dads around the world are celebrated on Father’s Day, which is always the third Sunday of June in the United States, the UK, the Netherlands and India.  In much of Europe and Latin America, Fathers are honored on St. Joseph’s Day, a Catholic holiday day in March.

Father of the American Library System?

While the most primitive libraries date back to fourth century BC in Ancient Greece, the “Father” of the modern library in the United States is none other than … Benjamin Franklin!  Franklin developed a voracious appetite for books as a young child, as a means to self-educate after his father pulled him out of school at the age of ten. In 1731, Franklin established America’s first free lending library, known as the Library Company of Philadelphia.  Most historians consider this to be the predecessor of America’s public library system.

To read more about this great dad, check out Benjamin Franklin and the Invention of America, by Walter Isaacson, available at Harper and Barbee libraries.

Father of the United States

George Washington, one of the Founding Fathers of the United States, actually had no children of his own. Washington did, however, adopt his wife Martha’s two children from her first marriage. To learn more about this famous dad and our other Founding Fathers, check out these great books available at Harper and Barbee Libraries:

Fathers: A Collection of Poems, edited by David and Judy Ray

The Council of Dads by Bruce Feiler

The Pursuit of Happiness, by Stephen Conrad

The Open Road, by Michael Meredith