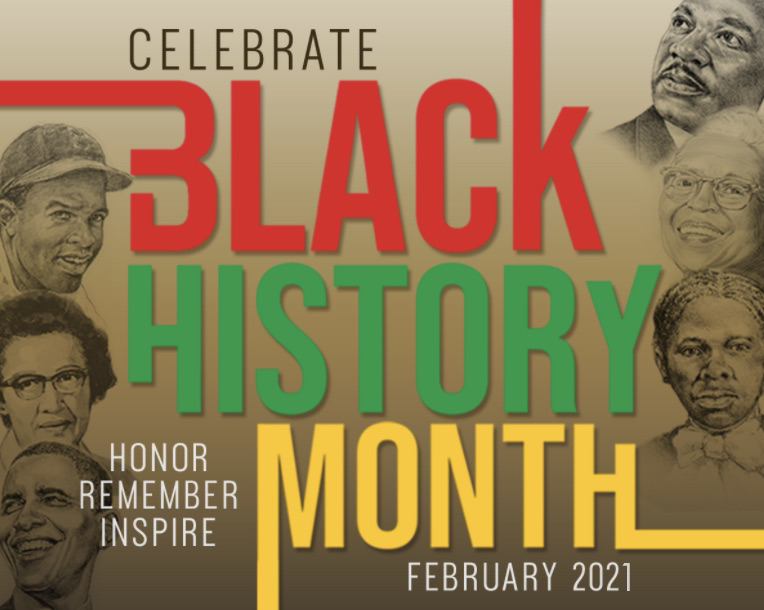 February means it’s time to celebrate Black History Month, a great opportunity to discover African Americans who have contributed to the fabric of our society in significant ways over the last several hundred years.

All this month we’ll recognize events that shaped our culture and celebrate achievements that until recently have been largely overlooked in our history books.  According to the NAACP, Black History Month acknowledges our past as a proud foundation for us to build upon, so that we may all become better citizens and, together, create a stronger, more unified country.

Celebrated in February in the U.S. and Canada, and in October in Europe, Black History Month dates back to 1926, when noted black historian Carter G. Woodson began what was then called “National Negro History Week,” choosing the second week in February to coincide with the birthdates of President Abraham Lincoln and Abolitionist Frederick Douglass.

Woodson, the son of former slaves, worked in the coal mines of WV as a young man but eventually went on to become the second African American ever to earn a PhD from Harvard University.  According History.com, Woodson’s vision for Negro History Week was to encourage schools and communities to organize celebrations, lectures, and performances that would generate awareness of black history.

Gradually, Woodson’s dream gained momentum and spread throughout the country, with many cities issuing proclamations to recognize Negro History Week.  In the 1960s, with the help of the Civil Rights Movement, most college campuses across the country had expanded the event to “Black History Month” as the breadth of information previously ignored by American history curricula came to light.

In 1976, President Gerald Ford formally recognized Black History Month, encouraging all citizens to “seize the opportunity to honor the too-often neglected accomplishments of black Americans in every area of endeavor throughout our history.”

Next: Why Black History Month Is So Important Today