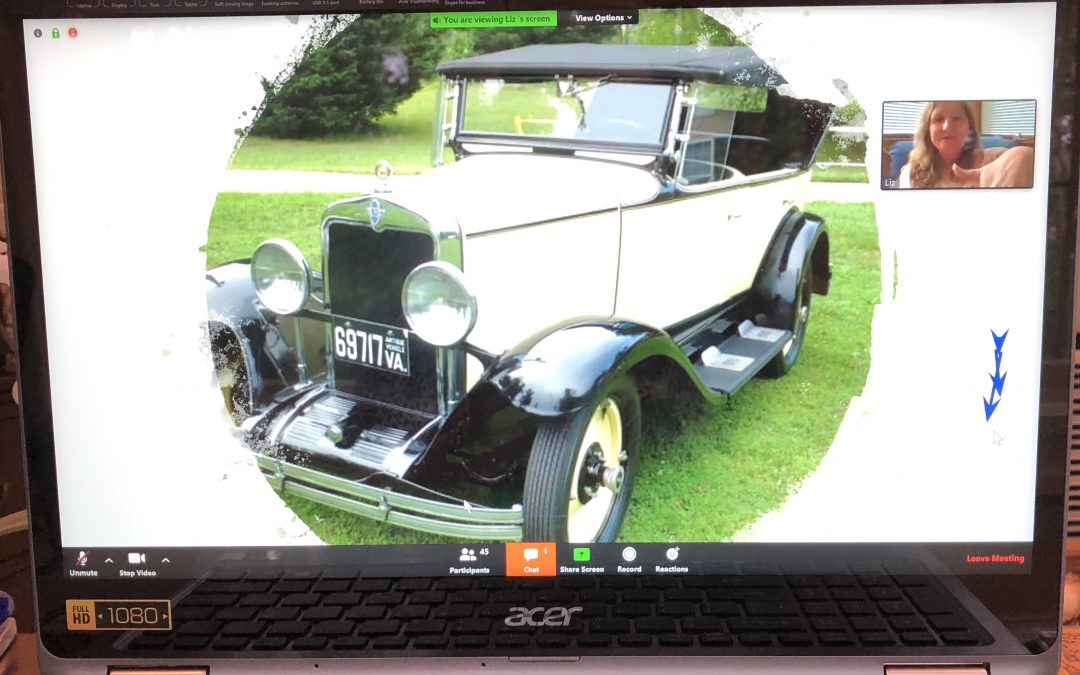 Moonshining–the night-time distillation of “bootleg” whiskey known as “moonshine”–didn’t begin during Prohibition, nor did it end when Prohibition ended. This secretive tradition predates the Civil War, continued into the 1970s, and was active in North Carolina–even in our Brunswick County backyard.

This week’s “Armchair History Class” about moonshining was broadcast via Zoom by the Southport Historical Society in conjunction with Harper Library and the Friends of the Library Southport and Oak Island (FOLSOI) to approximately 45 participants.

In 1865, Congress levied a tax of $1.50 per gallon on moonshine, and after that, it was off to the races, literally and figuratively.

Distilled from a “mash” of corn and sugar and sometimes more dubious ingredients, moonshine continued being taxed at higher and higher rates by a Federal government that was widely despised in the Confederate South.

Fast cars and testosterone-fueled teenage boys proved essential to eluding authorities and getting product to market. Hurtling along winding Carolina roads at night without brake lights or headlights in cars modified to hold too much weight in moonshine was the inspiration for our future NASCAR racers.

Death was omnipresent in moonshining. Many moonshiners and law enforcement officers were killed in car chases, ambushes, and gun battles. Folks went blind or died drinking moonshine that contained methanol, paint thinner, and a host of other additives or elements not properly disposed of in distillation.

Were the risks worth it? Many believed that they were, and folklore certainly celebrates this epic death-and-taxes drama.