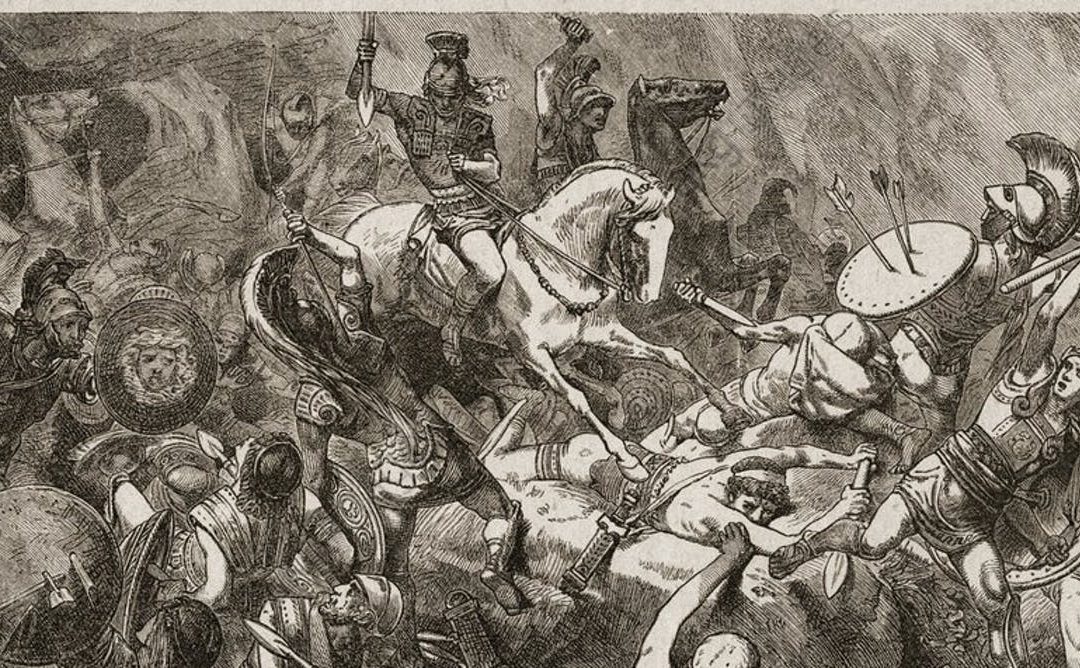 Don’t know much about history? Help is on the way! I recently attended a session of Lifelong Learners at Harper Library in Southport on Ancient Greek civilization. The program consisted of a DVD presentation about the Peloponnesian War–about which I knew very little.

No need to worry: The professor on the DVD explained the origins of the war (no, not Athens versus Sparta) and the inter-relationships between trade, philosophy, medicine, and tradition, building on the historical commentary of Thucydides, one of the first historians to eschew “fake news” and sentiment in favor of objective, factual reporting.

Like a Greek tragedy, Thucydides’ account shows – rather than tells – the perils of ambition, hubris, recklessness, and other human failings that have led to disastrous outcomes since the dawn of time. There are many surprising parallels between this fifth-century narrative and politics today.

The dozen attendees, most of whom had attended prior episodes in this lecture series and lecture programs on other diverse topics watched each half-hour lecture, then shared their thoughts and reactions. I was surprised to see how readily I was able to offer my opinions, and how well they were received. There’s no “right time” to join a program like this. Just show up with an open mind, and you will do just fine.

Attendees’ reasons for attending included learning about Greek civilization, keeping their aging minds active, and reconsidering the lessons of history through the lens of current events. Having previously listened – by myself – to history lectures on audio CD, I found this Lifelong Learners program far more effective, in large part because of an engaged audience.

Stop by Harper Library on a Wednesday morning and open your mind! There’s never a wrong time – or topic – for Lifelong Learning!